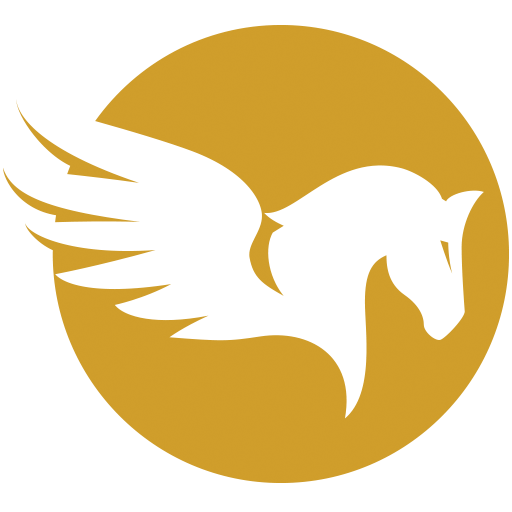 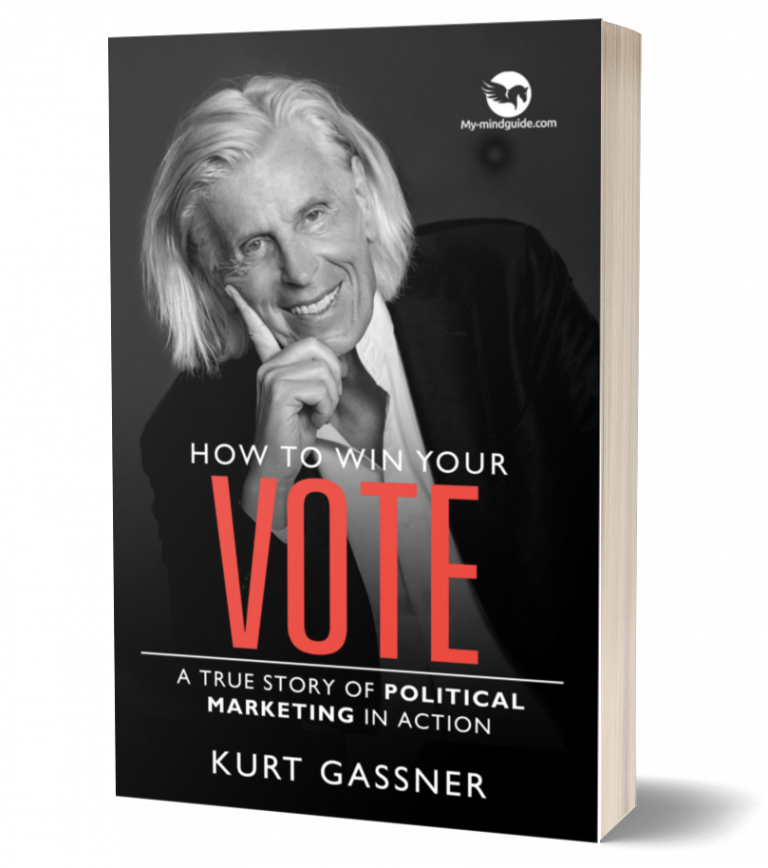 Discover The Power Of Media In Politics And Its Effect On Voting Behaviour!

The media have played an important role in politics since the First Amendment established freedom of the press. Voters need information to make educated decisions, and the media's job is to give it to them.

Citizens learn about politics primarily from television and newspapers. These media outlets can influence voters by choosing which stories to cover.

In their daily routine, all citizens partake in mass communication. This communication takes place in various channels, such as radio, television, websites, social media, etc. Extensive research has shown that these contacts with media content may have effects on the cognitive, affective, behavioral, and even physiological levels. Such media effects are of special significance where they are intended by political stakeholders aiming to alter public opinion or influence and mobilize voters.

Introducing ''How To Create A Mayor?'' By Kurt Gassner - A True Story About Political Marketing!

In this book, Kurt Gassner is sharing a true story about helping his tax advisor become the mayor of Kitzbühel 19 years ago, and maintaining his position up until today! With his story, he aims to show you how politicians are made and that if you play the political marketing game right you can achieve your goals!

✔️ Discover Who Are The People That Run The Big Campaigns

✔️ Find Out How Politicians Are Made